I feel lost. I’ve been trying to find myself for the past couple months and haven’t really had much success. I’ve been feeling very separate from my life, as if I’m not really in control of it. I’m hoping that writing down how I’m feeling will help light a pathway… 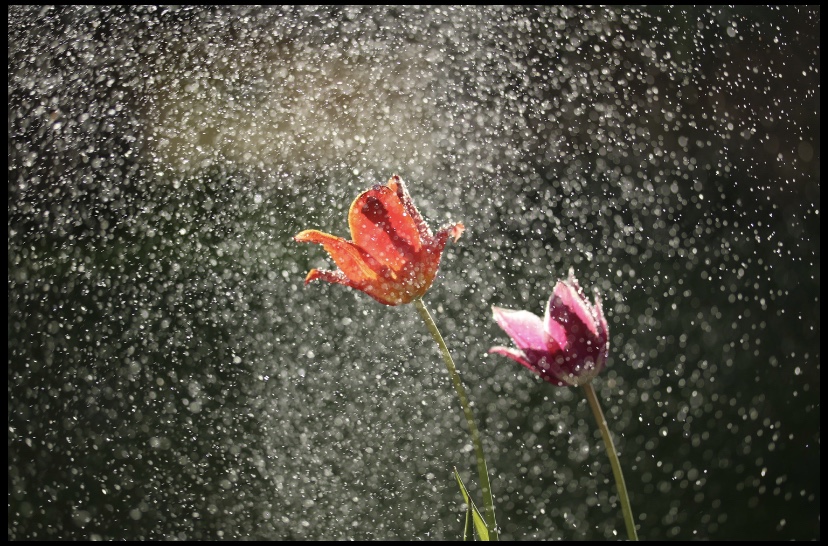 I started my new job at the end of October (2019) and I quickly realized that toxicity is everywhere. While it varies on intensity, toxicity is unavoidable. I felt that I was immediately shutting down in this new environment because I had set my hopes unrealistically high. I spent most evenings (and sometimes during the work day) crying over the new job, due to feeling overwhelmed and powerless within my job duties, and I wanted to quit after my first week. Now, I wouldn’t define myself as a quitter by any means. Hell, I stayed at a job that I despised because it was familiar, safe, and predictable, so I have a habit of pushing aside my feelings and making it work. But what made this so different?

I assumed that this new work environment would be better, and while it is better in some ways, it still holds that same suffocating toxicity. So what do I do in this situation? I brainstormed ways to uplift the work environment and realized that I need to focus on what I can change within myself, rather than what I want to change in others.

I realized that I needed to let go of expectations I had previously set for myself and shift my way of thinking. I started going in to work each morning with a fresh, (sometimes) rested mindset and truly saw each day as a brand new day. While it may sound cliche and cheesy, it worked! When I stopped letting a bad day have more power than its’ given day, things began to change. Yes, some days are rough. Some days, I am crying and frustrated and exhausted. Some days, I can’t leave work at work and spend my hour long commute home ruminating over the day, resulting in finally arriving home in tears out of sheer mental exhaustion. But I wouldn’t let that bad day decide my next day… I allowed each day to be a brand new start, even when it felt difficult to do so. When I started making these mindset shifts, I noticed that I left work in a better mood. I noticed that I left work in a timely manner, rather than staying two hours late to catch up on paperwork or prepare for the next day. I let each day be its own day, until that day was done. Each day only has the power we give it. When I realized that, things didn’t feel so heavy anymore. Yes, we’ll have rough, irritating, stressful, taxing, gut-wrenching work days, but each day only lasts 24 hours. Don’t give even your worst day more than that. ✨

P.S. Writing out my feelings has been so therapeutic for me and as I re-read this post, I realized my entire stance and outlook changed from the beginning to the end. What a powerful thing blogging can be. ✨

Mental health advocacy through inspiration, psycho-education, and other resources. View all posts by thehealthymindsetproject

One thought on “The Power Of One Day For Mental Health”