I remember this day vividly. I always will. I was working a retail job and was less than an hour into my scheduled shift when I received multiple phone calls from my mom. My mom and I talk most days via text, so multiple missed calls immediately sent up red flags in my mind. I unlocked the office door, walked up the stairs, and then preceded to call her. She was crying and my heart knew something was wrong. “What’s going on?”, I asked. As I spoke those words, I felt a part of me knew I was unprepared for the answer. My step-dad had died. I recall questioning my mom’s news because my mind could not comprehend how this person was no longer in this world anymore. My heart began to pound in my chest. My throat felt swollen as I fought back tears as best I could. I was trying to maintain composure. Was that for me or her? 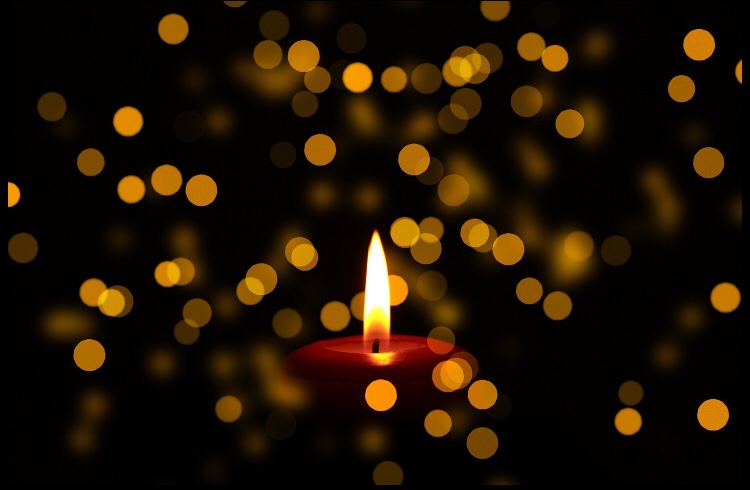 Looking back now, I regret the anger I felt. I regret holding on to this anger and letting it tarnish my relationship with him. I regret letting anger consume my heart and mind the way that it did. I regret allowing anger to take someone from me in such a way. But in my heart, I felt I had time to feel angry, bitter, resentful. I’ve always had time to feel a certain way and then spend time processing those emotions and working through letting go of such. This was the first time in my life that reality set in: we are all simply on borrowed time, aren’t we? 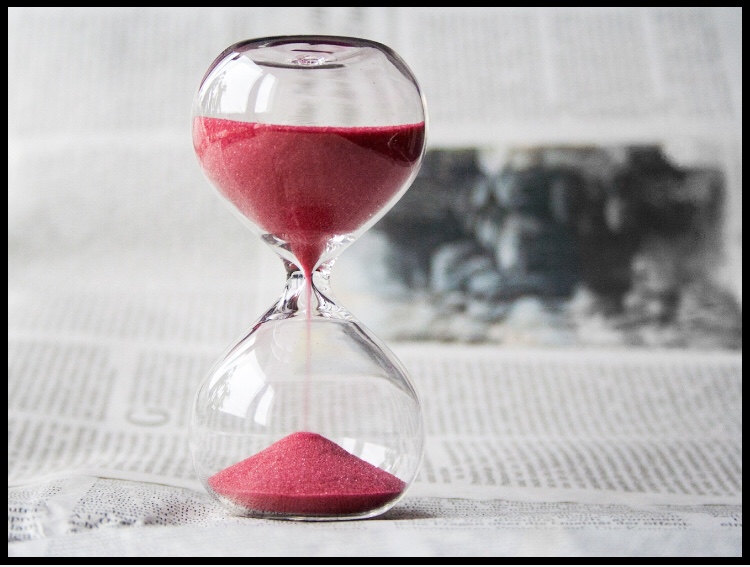 I felt unable to process this grief right away, due to the shock of it all. I avoided processing my grief in the name of work and school responsibilities. I told myself I didn’t have time to process my loss. “I’ll give myself that time once life slows down.” Did I even truly believe this? Hard to say, given the level of denial I experienced regarding my loss.

That’s the hard thing about grief and loss: we never want to deal with it head-on because that acknowledges that it is real. I avoided processing this for over a year. I had finally decided that I needed to allow myself the time to process grief, despite my busy schedule. I needed to make time. I needed this because this loss was tied to me, connected in such a way to my heart that I experienced triggers out of nowhere that would tear me down. When my step-dad was still alive, I had allowed anger to consume me. Now, following his death, I had allowed anger to consume me again, as it was easier to stay angry at someone rather than let yourself feel the grief. I was in complete denial. But the big thing that I had realized, from a mental health professional perspective, was that I continued to let heavy emotions take complete control over my life, with little to no regard of my own mental process. When I finally acknowledged this, I went back to therapy to unload everything: the denial of my loss, the resistance I put up to acknowledge this loss, the fear of fully accepting this loss, the anger I still felt toward my step-dad despite this loss, the disappointment in myself for being mentally unable to address this loss, and the regret of how it all fell apart. Most of all, I processed the overwhelming uncertainty of “unfinished business.” I feel we always refer to unfinished business in regard to those who are gone, but unfinished business also occurs in those who are still here. I still felt angry with him. I wanted to resolve these feelings with him. I wanted to fix our relationship. I wanted my last thing I had said to him to be something worthwhile and true and kind: “I love you.” Through my therapy process, I worked through these various issues related to my grief and loss. It took time; all healing does. But I can say, nearly two years after his passing, that I’ve been able to let go of that anger and regret that had consumed my heart and soul. I had allowed myself the mental space to feel anything and everything. I’m still working through it, as I think a part of me always will, but when I allowed myself the time to feel all of it, I began to heal.

Mental health advocacy through inspiration, psycho-education, and other resources. View all posts by thehealthymindsetproject